By Audra Goss 7 years ago 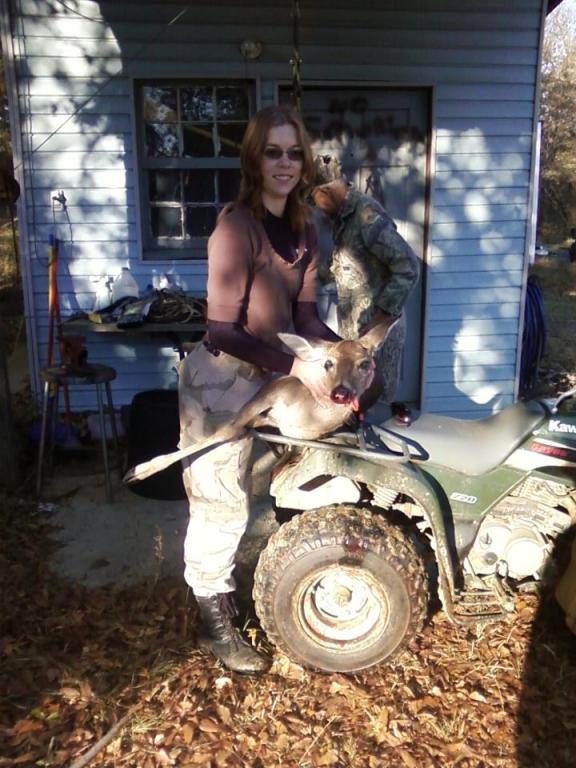 This was my first solo kill ever (the only other deer I've gotten was a spike, and I shot it while hunting with my dad three years ago), and I also killed her on my first day of hunting this season. I got this doe at 7:30 am on Wednesday, November 21. She weighed a little under 100 pounds. I had been sitting in the stand for two hours when she snuck up on me; I had been watching a large gobbler about 30 yards to my left when I heard her step right in front of my stand. It took me about 20 minutes to get my 30-30 Winchester Marlin up, cause every time I would move, she'd stare right at me for about a minute. When I finally got the shot, though, I got both lungs, clipped the heart, broke two ribs, and shattered her left shoulder. She only ran about ten yards before she dropped. :D I was so excited that I forgot the trail to the stand was cut wide enough for the ATV and tried to drag her 35 yards uphill. lol Whoops. 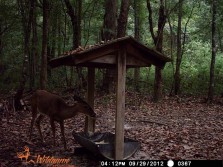 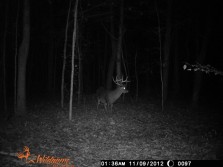 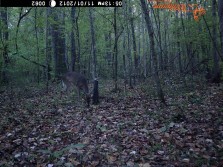 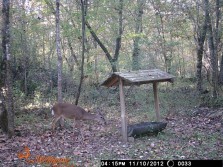