"You won't get a Whitetail out here"

By April Wolff 8 years ago 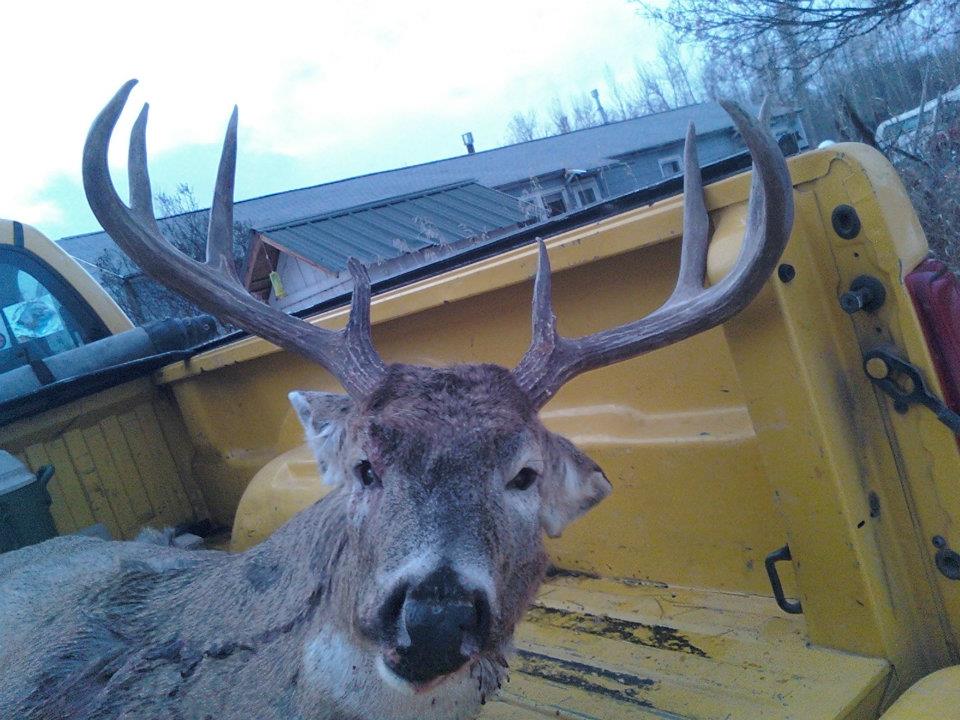 Went hunting in an area I was not accustom to in 2011. More of a country for Mule Deer. I was told that I wouldn't get a whitetail where we were at, if anything maybe a whitetail doe if I was lucky. I ended up getting the only whitetail buck in our group that was bigger than the two Mule Deer bucks we my two partners bagged that week. He has a 42'' bowl. I've so far beat my record in deer weight and bowl size, just not in number of points. I was a happy girl last year. :D Taken with a 257 Roberts that had been in a victim of house fire and spent 2 years in the mud under the house's remains. Shoots like a Champion though.

thats an old brute there.. imagine him in his prime..nice buck!

great deer with a great story thanks & good job 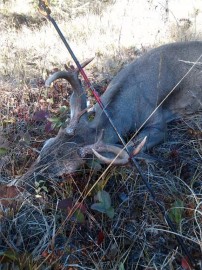 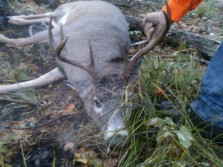 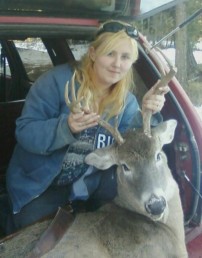