By Matthew Lawson 9 years ago 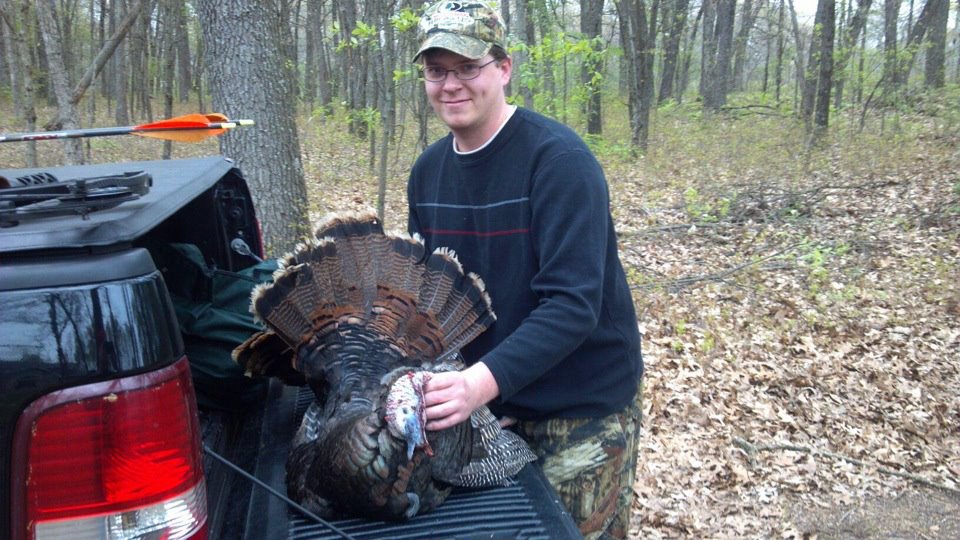 this spring I harvested my first turkey. God willing. It started frustrating cause I missed using my bow on opening day with a big tom. The following weekend my best bud and I went out and he ended up bored so he came over and sat with me.And for the the record I had never played a video game on my phone till this day hunting but with his persuasion I did. and we had a rule first one to see shoots 1st ,and he was using a shot gun when I was using my compound.We decided to call which was what at fist we didn't want to do cause the birds were originally ski-dish about it.when he called oh man about probably 10 jakes ran in ready to tare each other apart. me sad cause I know as soon as that shot gun would go off my chances could be very slim.well he had trouble getting his safety off lol, I decided we had to take at least one home well as soon as I let the arrow fly my buddy shot and we doubled up. which was so cool.kinda stuff you usually only see on hunting shows

That's awesome. I've had to shoot simultaneously before but not with a bow and shotgun.
Login to comment 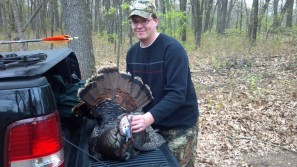