By Chris Olson 8 years ago 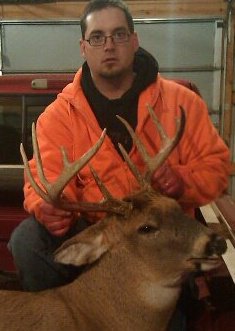 This is my 2010 buck that i hunted all by myself from sun up to sun down. Seen him come out in the trees and waited for the shot but was low so he took off while he was runningi took like four cracks at him but was just behind him. So i watched where he went and waited a little bit. He was in some evergreen tree rows. So i walked the end of them slowly and just about to the end there he was trying to sneak out. I took my shot and down he went. One of the best hunts i've had by myself!! 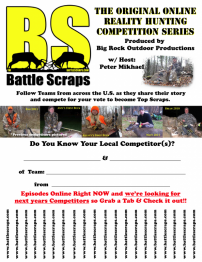 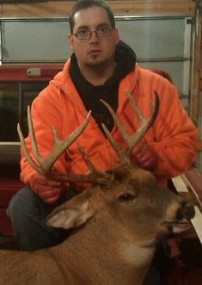 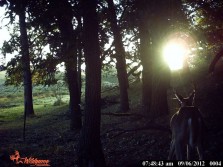 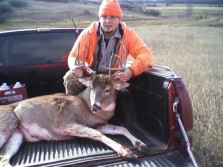