By Zack Doyle 10 years ago 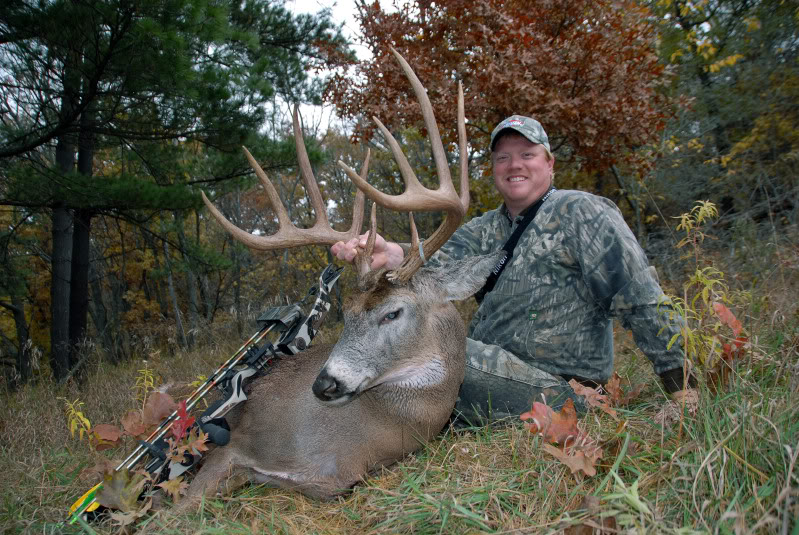 The owner of the farm I hunted for 8 years in Wisconsin, and a close personal friend of mine, killed this giant 10 point during the 2010 archery season. The gross score was in the mid 190s. I saw this buck on film the previous year, and it had nothing but a huge spike on one side, probably due to an injury while in velvet. One of the largest typical 10 pointers I've ever seen.

Wow what a spectacular deer! The kind of buck all of us dream of taking.

Yeah this is definitely the buck of my dreams. The man pictured is also about 6' 5" tall and 300lbs, just to put it in total perspective. The things I would do to kill that deer...one of these days it will happen.
Login to comment 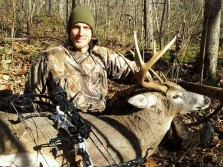 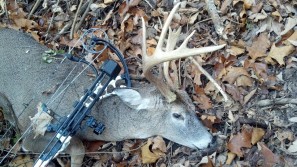 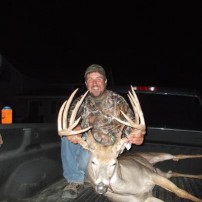