By Alwyn Ladell 7 years ago 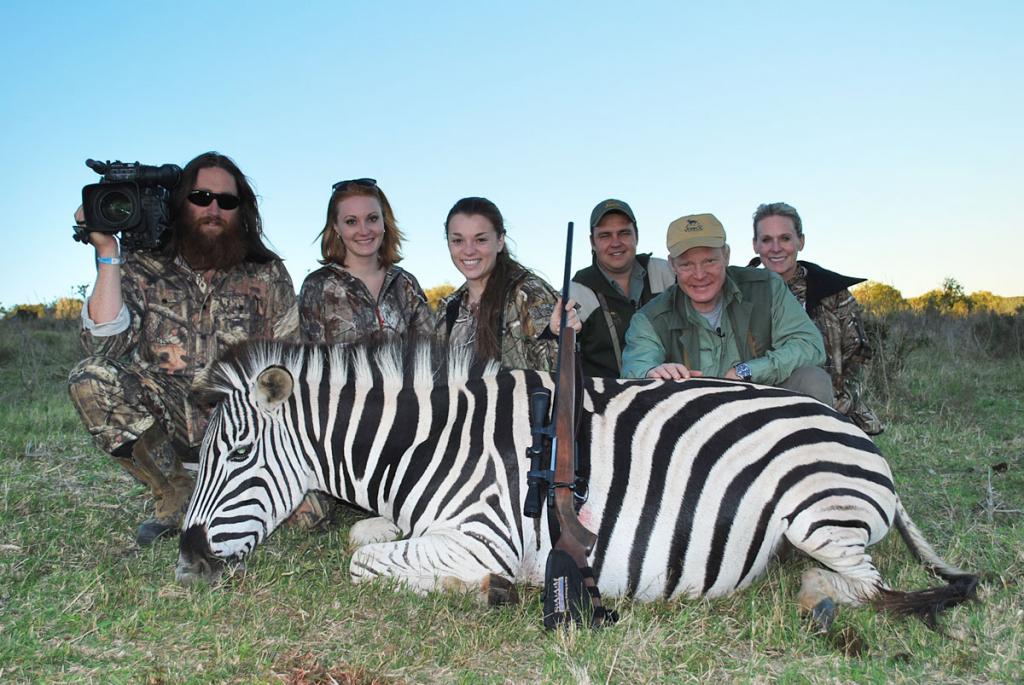 Left to right: Videographer Matt Young; Brittany and Caroline Boddington; outfitter and PH Carl van Zyl; Craig and Donna Boddington. This is Caroline’s zebra, taken on her first African safari. The thrill of that first safari can never be replicated…but sharing a first safari is the next best thing!

Our founder, C.J. McElroy, said that the only hunters he envied were those experiencing Africa for the first time. I don’t know how many times McElroy hunted Africa—I know that in a video in his later years he mentioned “more than 50 African hunts”—and that wasn’t his last safari. I can double that number, although with film work in recent years the total includes a lot of “hunting safaris” where I’m not doing much of the hunting. That doesn’t matter much, especially at a certain point. Africa is a wonderful place, and for people like us hunting is certainly part of the wonder…but while there are some African animals I never tire of pursuing, there are quite a few species that I have no reason to bother further.

But “Mr. Mac” had it exactly right: There is simply no thrill in the hunter’s world that can equal the first African safari. It’s not just the variety of game…it’s the sights, the sounds, the smell…the incredible perfection of an African hunting camp (especially the African camps most of us visit early in our safari experience). The problem is that, no matter how hard or how often we try, it is almost impossible to recapture the wonder and the adventure of that first safari. For many years now I’ve been part of the “First African Safari” panel seminar at our convention, always attended by a whole room full of people in some stage of planning a first safari. My own first safari is now 36 years in the past—and I envy every one of those folks.

No matter how many times we manage to return to Africa—concepts such as “enough” or “too much” don’t apply—we will always savor the experience, but the magic of that first safari is gone forever. Well, not quite. One of the best ways to come close is to share another hunter’s first safari, preferably someone you care about.

This past two weeks I was able to do exactly that with my daughter Caroline, joined by elder daughter Brittany and wife Donna (who I introduced to Africa some years back, of course understanding I was starting an addiction). There are almost innumerable options, but for most of us—and certainly for a youngster or any beginner with limited hunting experience—the logical starting place is plains game, and the two most likely options are Namibia and South Africa. Brittany’s first safari, her high school graduation present, was in Namibia with our friend Dirk de Bod, and it was marvelous and perfect.

Fast-forward a full decade and it was Caroline’s turn, also on the event of her high school graduation. We could have done exactly the same thing again, but these days it’s a lot harder to get a booking with Dirk than it was back then…and, since it’s all good and would all be new to Caroline, I thought it would be great to see some new country. So, almost as if it were my own first safari, we checked around and shopped around. Especially in southern Africa there are so many more great outfitters today than when I started African hunting; even with my experience and contacts it wasn’t an easy decision! I was struck by how difficult and daunting the task must be for a first-timer shopping for that all-important first African experience, a good lesson I’ll keep in mind both for future writing and seminars!

Ultimately, we let a friend make the decision for us. For several years now I’ve been hunting with Mark Haldane’s Zambeze Delta Safaris in Mozambique. Although a great country, area and operation, Mozambique wasn’t on the table for Caroline’s first safari…but I’d sort of forgotten that Mark’s home is South Africa and his original operation is Game Hunters Africa in Natal. He reminded Donna and me of this around a fire in Mozambique; already as confused as any first-time safari shoppers, we gratefully turned Caroline’s safari over to him! 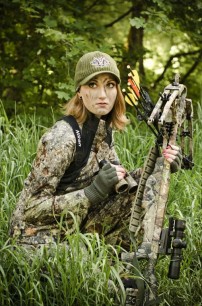 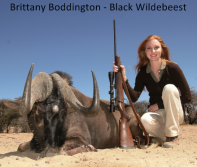 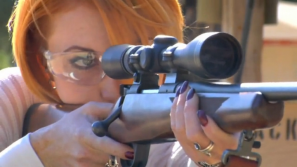 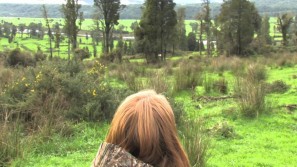