By Mike Richardson 10 years ago 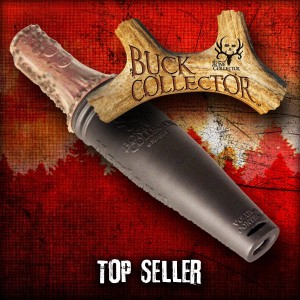 My favorite deer call. I had called in over 8 bucks with this last year. I was always a fan of the true talker and will never down grade that call but when i couldn't find it or a replacement i picked this up. Glad that i did. I called in a lot of bucks last year with this.

I had a turkey hunter come in even though he saw my orange and me waving at him and set up at the bottom of the ridge i was hunting. I had the flock around me all season so i figured I would be the better man and no call until he had shot. Even though he deliberatly cut me off. About an hour later a beautiful public land PA 8 point comes into about 70 yards and was going to make his way in. I snort weezed at him tto get his attention. Followed with a few grunts. The buck turned and started coming my way. The turkey hunter then starts causing a ruckus and spooks this buck and he starts to turn. I snortweeze twice and follow with two more grunts. The buck keeps coming. Turkey hunter sounds off again and sounds nothing like the perfect calls he did earlier. I knew my time was running out so i turned and made the sound of a few estrus bleats and a buck chasing the doe down the hill by using the buttons on the call and turning my head. Bam! big buck turns and runs at the sounds. I had him to 40 yards and the turkey guy sounds off again. I didn't want to take this long of a shot and the turkey hunter finally spooked him. Even though i didn't get him to my comfortable range i had a mature 3.5 year old Public Land 8 point about 18" wide who was spooked stick around for about 15 minutes. That was the deal sealer for me. I suggest this call over all other calls on the market. Take some time to get good at it and you will see it works! 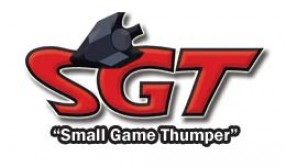 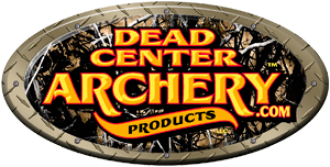 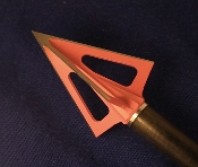