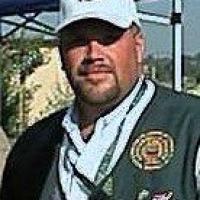 HuntDrop.com Forum Moderator.
In the last fifteen years, I have been a tournament archer and shotgun sports competitor. Have been prostaff of a couple of companies and I am a lifelong outdoorsman with an absolute love of outdoor photography all that goes with it. I participate with a number of national and state level associations that encourage and provide opportunities for positive stewardship of our outdoor r... Read More
See all

HuntDrop.com Forum Moderator.
In the last fifteen years, I have been a tournament archer and shotgun sports competitor. Have been prostaff of a couple of companies and I am a lifelong outdoorsman with an absolute love of outdoor photography all that goes with it. I participate with a number of national and state level associations that encourage and provide opportunities for positive stewardship of our outdoor resources. I am also involved with outdoor ministries and an outdoor television show. The list goes on and on....
×

Do you want to be more involved in conservation and stewardship?
It is proven that hunters, fishermen and outdoorsmen and women in general are the greatest conservationists. If you want to be more involved or get some good ideas for your home state, check out the Tennessee ...
1999 views
0 comments
0
Important for Spring time
Hey folks, don't forget to renew your hunting and fishing licenses. I know we all hate paying the money but those dollars are more important than you realize to your state and local wildlife resources ...
1030 views
0 comments
1
What is a Patriot?
I always think of civil servants when I think of the definition of a patriot, including the military. Today, I re-evaluated that a little. While I won't get political on here, I will certainly say that ...
814 views
0 comments
2
Bowhunter name
Can it be much cooler to be candidate for the vice presidency of the United States and have your Secret Service code name be "Bowhunter?" The only thing to compare to that would be "Black Powder" or "Crank ...
943 views
2 comments
4
Sex! Beer! Country music in a pick up truck!
Scroll down for the secrets! Now that I have your attention, make sure you buy your hunting licenses and tags. Those help fund wildlife conservation efforts in your states. Also, make sure to participate ...
972 views
2 comments
3
I'm building a grill and smoker trailer. I need suggestions before I start cutting and welding.
I have a 8' x 12' trailer that I've been using for ages for hauling atv's and mowers, etc. It's just worn out and probably not safe for large loads any more. It's all metal with a wire mesh floor and ...
1173 views
4 comments
1
Just a reminder
HuntDrop.com is growing steadily and it's such an amazing thing! It has over 190,000 Facebook likes alone. Please try to keep your language PG rated. Thanks!
1036 views
3 comments
11
Do you know who this guy is? 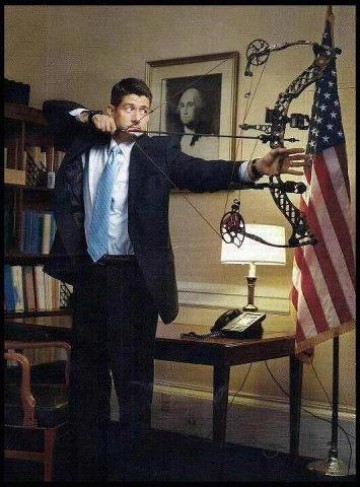 I wouldn't ordinarily put any kind of endorsement ...
1303 views
10 comments
3
Here is Proof that your Vote Does Count!

Here is where hunters showed up to vote against a "villain" of the wildlife world in Tennessee and won. Read this and you'll understand that your votes do count.
1077 views
0 comments
0
Amazing Archery Target Shooting 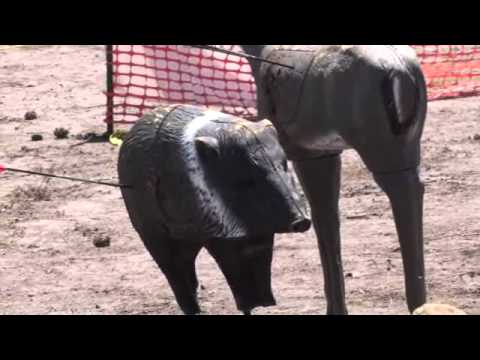 1124 views
1 comments
2
A Practical Joke to Beat All Others
About ten years ago, I was involved with a celebrity shooting event in the Los Angeles area and spent quite a bit of time preparing some of the shooters with lessons and tips to improve their sporting ...
1129 views
1 comments
1
Small for you may be Huge for someone else.
Two years ago, when I was really deeply exploring writing outdoor magazine articles, I had the good fortune to hook up with a publisher in Australia and convinced him that he needed to run a few stories ...
1090 views
1 comments
3
All Parents Pay Attention!
Did you know that if your child is younger than a certain age, he or she may be eligible for a lifetime hunting and fishing or Sportsman's license at greater than 50% of the cost if an adult were to try ...
992 views
2 comments
2
Train Your Dog to Retrieve Shed Antlers
This is an article that I wrote last year for www.Guns.com Shed hunting – Using dogs – A new sport or a new art? One of my most enjoyable activities is to take short hikes through the woods. Occasionally, ...
6205 views
7 comments
2
Swamp People TV is needing new Gator Hunters

The amazingly popular television show, Swamp People, is now casting for another season of gator hunting, or "fishing" as the Cajuns call it. There is still one more casting opportunity taking place this ...
1215 views
4 comments
0
Hunting Feral Hogs in Tennessee
Tennessee has removed the Wild Hog as a game animal in Tennessee and has reclassified it as a nuisance animal that is in need of controlling. Loosely speaking, if you are a land owner, family of a land ...
6768 views
2 comments
0
The Most Amazing .22 Pistol Shooter I know 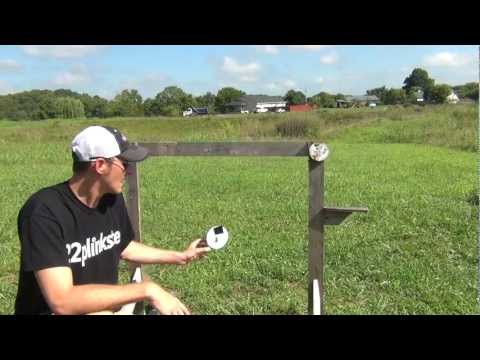 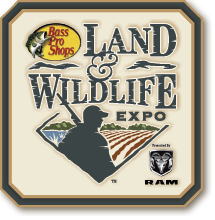 August 9-11, 2012 Gaylord Opryland, Nashville, Tennessee Landowner, land manager or hunter. Whatever your connection, you have a passion for your land and the wildlife that lives there. The nation’s ...
1258 views
0 comments
2
It's All Good - a personal blog 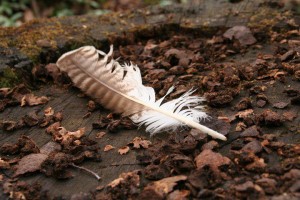 This isn't about hunting. This is my personal blog that I created to discuss positive aspects of life and to delve into subjects like my outdoor photography. I imagine I'll talk a lot about woods-craft ...
1095 views
2 comments
3
To Eat or Not to Eat, that is the question
I am in a relatively bear-free state. Do you eat Bear? I don't know that I've ever heard a discussion about the best way to prepare, grill, etc.
1003 views
5 comments
0
Fetch more drops
Back To Top